Home > Blog > Is Algae the Super(sea)food of Tomorrow?

Is Algae the Super(sea)food of Tomorrow? 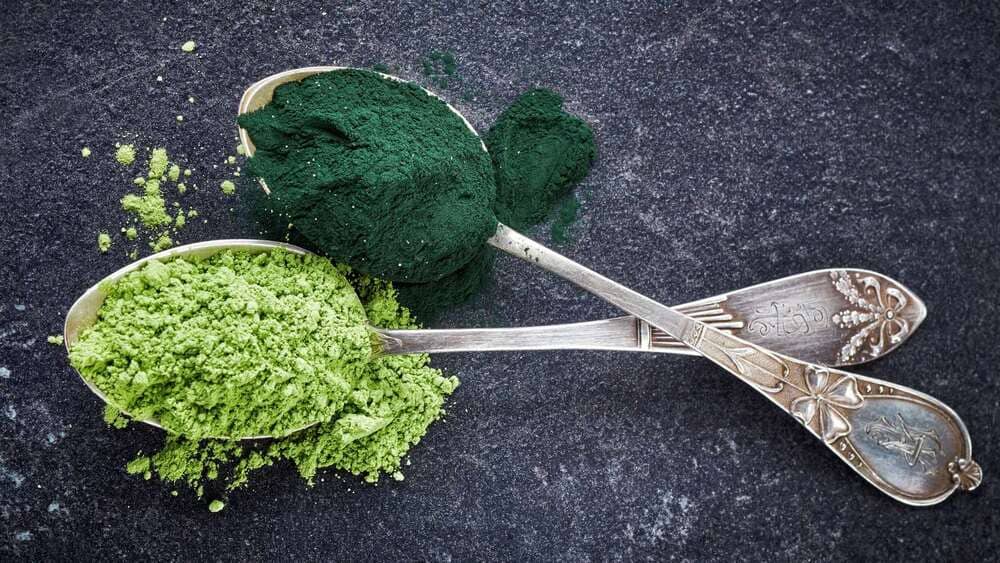 One of Revo Foods‘ key ingredients for its nutritious plant-based seafood alternatives is algae and specifically algae extracts. This ingredient, along with pea proteins and plant oils, is essential for making our Revo Salmon both delicious and nutritious. By using what fish consider food… to produce food for humans, we help eradicate one of the greatest problems of our century: overfishing.

“Save the oceans by eating the salad of the seas”

There is no universally accepted definition for algae. That is because it is an umbrella term for various groups of photosynthetic eukaryotic organisms. In fact, over 40.000 different species fall under this category. From giant kelp to seaweeds and green algae, the term basically describes the “salad plants” of aquatic environments.

Indeed, algae range in size from picoplankton, which are between 0.2 to 2 micrometers in diameter, to giant kelp, which can be 60 metres long. These organisms produce up to half of the oxygen in Earth’s atmosphere, while keeping carbon dioxide out of the atmosphere by storing it. They are also the food base for almost all creatures that live in aquatic environments.

Moreover, algae are a source of crude oil; and they are included in a number of pharmaceutical and industrial products for humans. You may already know that these organisms are a great option for biofuel. But, in recent years, they have captured the attention of food scientists who search for sustainable nutritional sources. Believe it or not, the “salad of the ocean” might change the way we eat food in unimaginable ways.

Although the extent depends on the type of algae used to produce food, these organisms are packed with many nutrients. These include Omega-3 fatty acids and proteins.

Algae as a Sustainable Source of Proteins

As Alison Smith, professor of plant sciences at the University of Cambridge, stated to the BBC, it is unsustainable to depend on soybeans for our alternative protein sources.  “It’s clear we’ve got to diversify our food sources,” he explained, adding that algae, especially dried microalgae, can be a good replacement.

Indeed, a scientific paper published in 2019 titled “Microalgae: A potential alternative to health supplementation for humans” mentioned that microalgae produce 4-15 tonnes of protein per hectare per year. The same numbers for soybeans rarely exceed 0.6-1.2 tonnes, according to the paper.

Algae are not only a sustainable source of proteins but they are also rich in Omega-3 fatty acids, which are essential for maintaining a healthy nervous system. That is why they have captured the attention of the food supplement industry to produce algal oil as an alternative to fish oil. Certain species of microalgae are especially rich in two of the main types of omega-3 fatty acids: eicosapentaenoic acid (EPA) and docosahexaenoic acid (DHA). 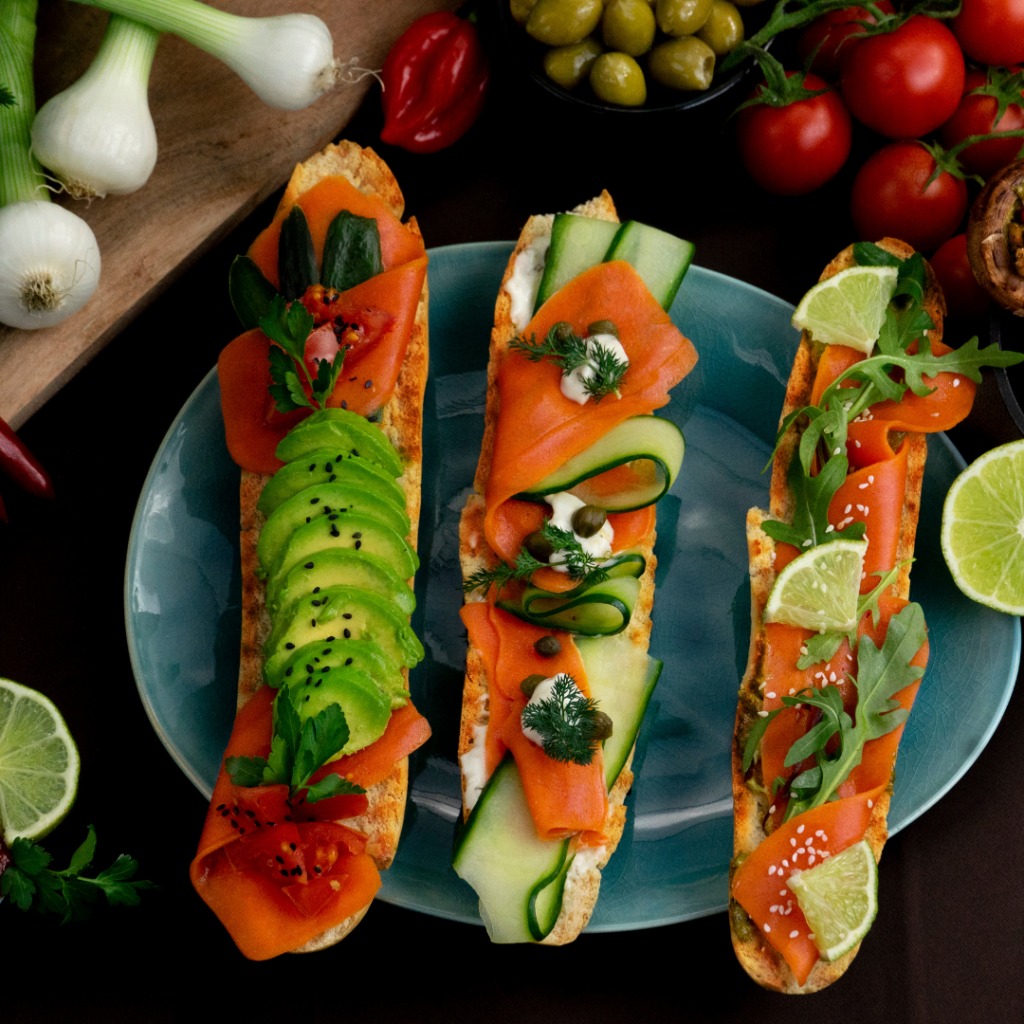 According to a study from 2012 titled “Microalgal biofactories: a promising approach towards sustainable omega-3 fatty acid production“, the percentage of omega-3s in microalgae is comparable to that of various fish. That comes as no surprise, since algae are the primary source of Omega-3 fatty acids for all aquatic species. In other words, fish are high in Omega-3 because they eat these organisms.

Algae and B12 Vitamins

Moreover, algae are a great source of a very important vitamin that is usually found in animal proteins. Vitamin B12, also known as cobalamin, is necessary for our DNA synthesis and for our circulatory system. Being deficient in this vitamin can lead to megaloblastic anemia, making people feel extreme weakness and exhaustion.

Different types of algae (from spirulina and chlorella to nori and seaweed) are plant-based sources of B12. According to a study from 2005, algae acquire vitamin B12 through a symbiotic relationship with bacteria. Nori, for example, also known as porphyra yezoensis, contains as much cobalamin as liver.

Seafood Alternatives Based on Algae

Revo Smoked Salmon slices are rich in Omega-3 fatty acids, proteins, and vitamins. Thanks to their high-quality plant-based ingredients, Revo Salmon is not only delicious but also nutritious. One of the essential ingredients is algae extracts, the new super(sea)food that is about to change the way we (sea)food. Revo Salmon is already available in 16 countries in Europe, while many more products, such as fish fillets and spreads, are on the way!

Revo Foods is a Vienna-based start-up that develops high-quality seafood alternatives with the help of 3D-food-printing technologies. The company’s aim is to fight overfishing and its destructive consequences on our planet, by providing “fish” products made of plants.