Home > Blog > How to Get Enough Vitamin B12 as a Vegan

How to Get Enough Vitamin B12 as a Vegan 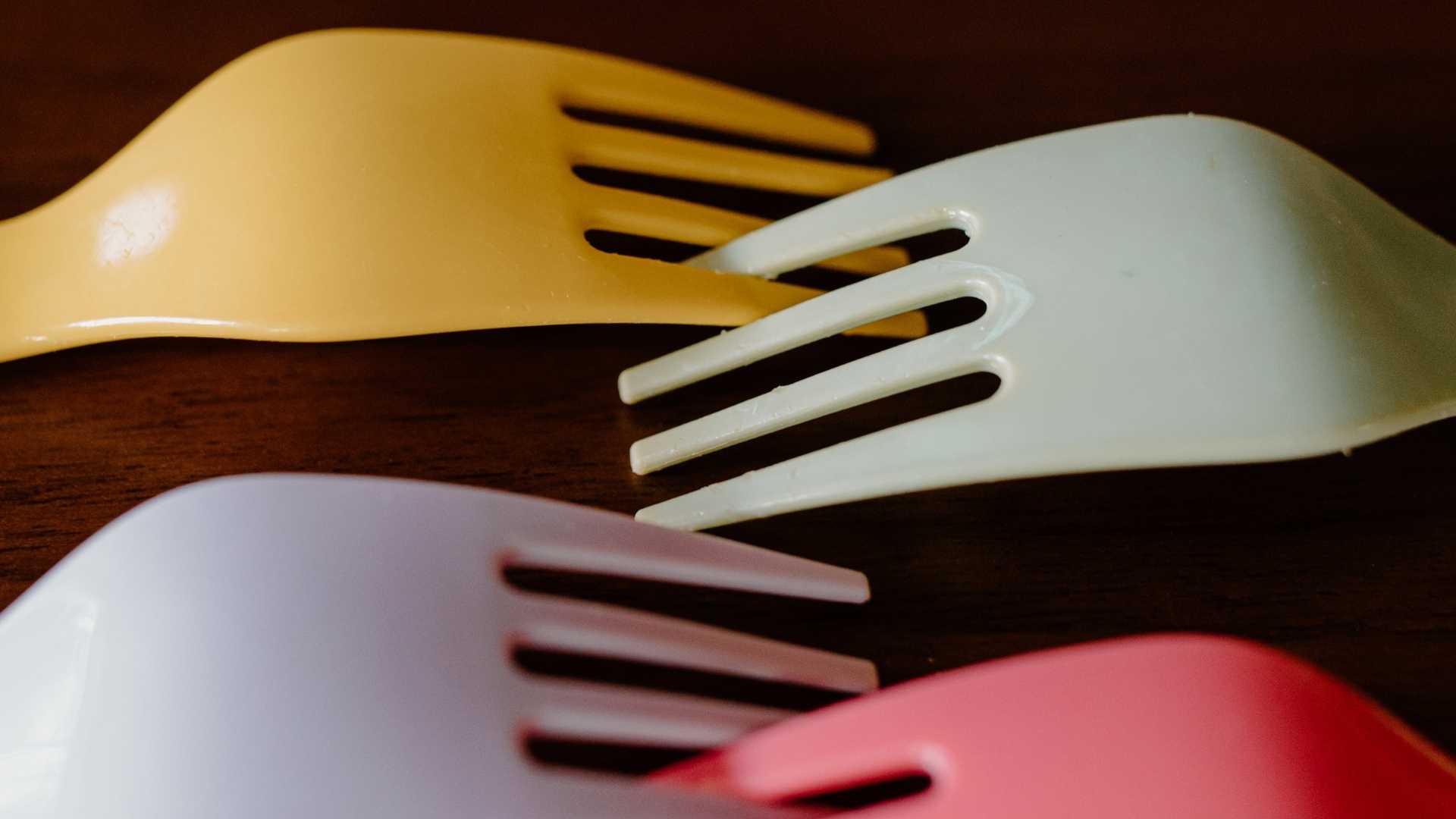 You may be following a strict vegan diet for a long time and you might have already noticed some symptoms associated with vitamin B12 deficiency. You know, pins and needles in your arms and legs, joint pain, and a bad mood. All this “fun” stuff. Although being deficient in vitamin B12 is not a vegan problem, people who avoid animal products are considered to be more at risk. Tom Sanders, emeritus professor of nutrition and dietetics at King’s College London, had expressed his fear to the BBC that many vegans think that this danger is a myth. But, vitamin B12 deficiency is much more “sneaky” and “dangerous” than we previously thought. At least that’s what the Health Publishing Staff of Harvard University warns us about.

Why Is Vitamin B12 So Important?

B12 is also known as cobalamin. It is water-soluble and is part of the B vitamins family. Animals need it in DNA synthesis and in their circulatory system. Plants do not need it and that is why humans source it in animal food products. Cobalamin is an important nutrient that gives us energy and prevents megaloblastic anemia. However, many people even in the developed world are B12 deficient, with some spending their entire lives without knowing why they feel the way they feel.

Symptoms of low vitamin B12 levels include low energy, mouth ulcers, muscle weakness, paraesthesia (weird feeling in hands and feet), memory loss, and depression. But, a blood test is always necessary to evaluate whether this deficiency is causing the symptoms. According to Harvard Health, B12 deficiency is way more dangerous than someone may think. That is because many physicians may not suspect it when looking into a patient’s symptoms. Therefore, the patient may be tested for neurological or psychiatric disorders and suffer for prolonged periods of time from this condition.

There are many reasons why some people develop this deficiency. They might be following a diet free of animal products and necessary supplements or they might be experiencing a wide range of gastrointestinal problems that may cause impaired absorption of this vitamin. Not only that but even people who regularly consume animal products and have no problems absorbing nutrients, often find themselves deficient in this vitamin. It is estimated that one of the reasons is the modern farming conditions that do not allow animals to come in contact with bacteria.

It is estimated that the older you get the more likely it is to be deficient. For example, it is estimated that in the US and the UK, 20% of those who are over 60 years old have a B12 deficiency. Only 6% of younger adults are estimated to have this problem. However, with the vegan diet gaining popularity over the years, it is important to inform people about the importance of this vitamin.

Vegan Sources of Vitamin B12

If you are reading this article then you are probably looking for plant-based sources of vitamin B12. You may be vegan, vegetarian, or flexitarian. Since this vitamin is not normally found in plants, it is recommended to consume fortified foods, such as fortified nutritional yeast, and/or consume multivitamins on a regular basis. Although there are no indications that B12 can be harmful in high doses, it is always recommended to ask a doctor before taking any B12 supplements with a high dosage.

Vegan Foods High in B12:

Taking all your vitamins through pills and gummies may fast but it can get boring. Vegans, vegetarians, and flexitarians can now increase their cobalamin intake by switching from regular vegan food items to fortified ones. It wouldn’t be a stretch to say that this might be the best time to follow a plant-based diet. There are so many alternative products nowadays that taste like conventional animal products and also carry all of the nutrients they normally provide.

Take for example our Revo Salmon. It is based on pea proteins, algae, and plant oils, but tastes, looks, and feels like regular smoked salmon. Not only that but it is a great source of proteins, Omega-3 fatty acids, and vitamins, including vitamin B12. Adding 100 grams of Revo Salmon to your diet can provide you with 0,8 μg of vitamin B12. When you incorporate nutritional yeast, fortified plant milk, and other multivitamins into your diet, you can easily reach the recommended daily intake of 2,4 μg.

Where to Find Revo Salmon

Revo Salmon is currently available in selected restaurants and stores in Austria, Germany, Italy, France, Denmark, and other European countries. If you are a business owner looking for delicious plant-based seafood alternatives for your customers, you can contact us via the reseller page.