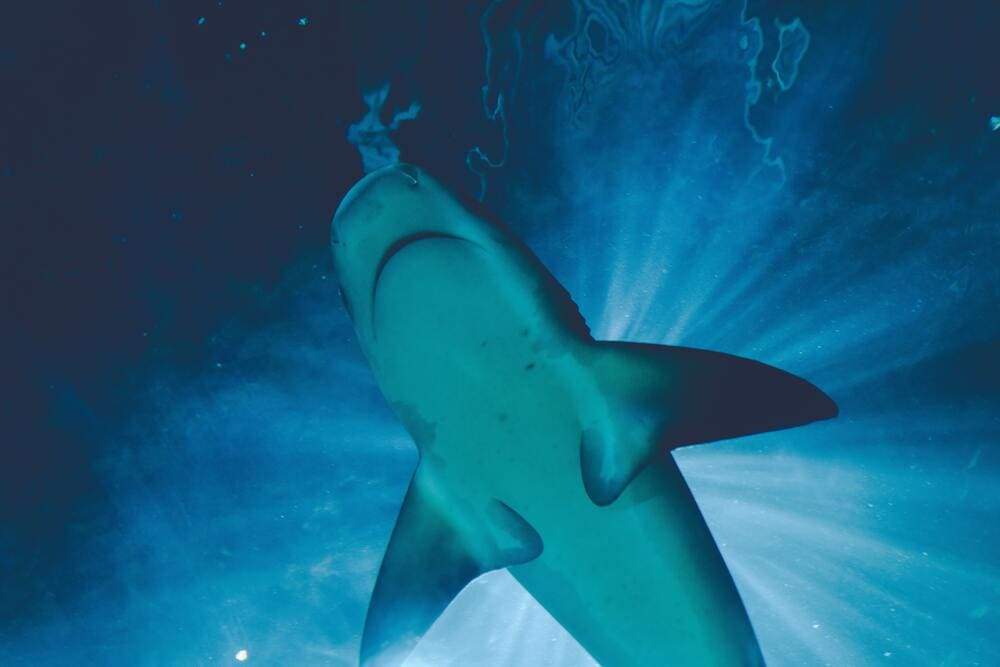 Sharks don´t have the best reputation (Thanks “Jaws” from Steven Spielberg), but they are majestic animals that are super important for healthy oceans. Most of us can agree that cutting off the fin of live sharks is stupid, yet it still happens at large, even in the EU!

Finning, the act of cutting the fin of a shark, is officially banned in the European Union. According to an EU regulation from 2013, caught sharks have to be brought ashore with their fins. The regulation clearly states that “shark fins do not constitute a traditional ingredient of the European diet” but do “constitute a necessary element of the Union’s marine ecosystem”. However, the European Union is still reported as one of the main exporters of shark fins (and meat).

Although shark fins are not a traditional ingredient in Europe, they are in great demand in Southeast Asia. Shark fin soup is a luxury dish in China, which is believed to hold magical properties. In reality, this dish can be dangerous for both humans and sharks. According to a scientific paper published 2014 in the Journal “Environmental Geochemistry and Health”, shark fin consumption can be “detrimental to human health” because of their high concentration of mercury and methylmercury. Simultaneously, the soup is described as “tasteless” and lacking any nutritional value. It is simply a status symbol that, perhaps, could be compared to real fur.

Why Sharks Are Important

We get it. It is easier to feel sympathy for a playful dolphin, chonky seal, or clumsy penguin, rather than for a mighty sea predator. But sharks are important to our eco-systems in various ways. Moreover, we should not tolerate the torture and unjustified killing of any animal.

The importance of sharks:

An EU Citizens’ Initiative to Stop the Trade

This year, an EU Citizen’s Initiative has started to put pressure on the commission to develop a new regulation. The goal is to take all measures necessary to stop the exploitation of sharks in European waters. European citizens can support this initiative in several ways, including signing the “STOP FINNING – STOP THE TRADE” petition.