Home > Blog > Is Your Goldfish a Better Driver Than You?

Is Your Goldfish a Better Driver Than You? 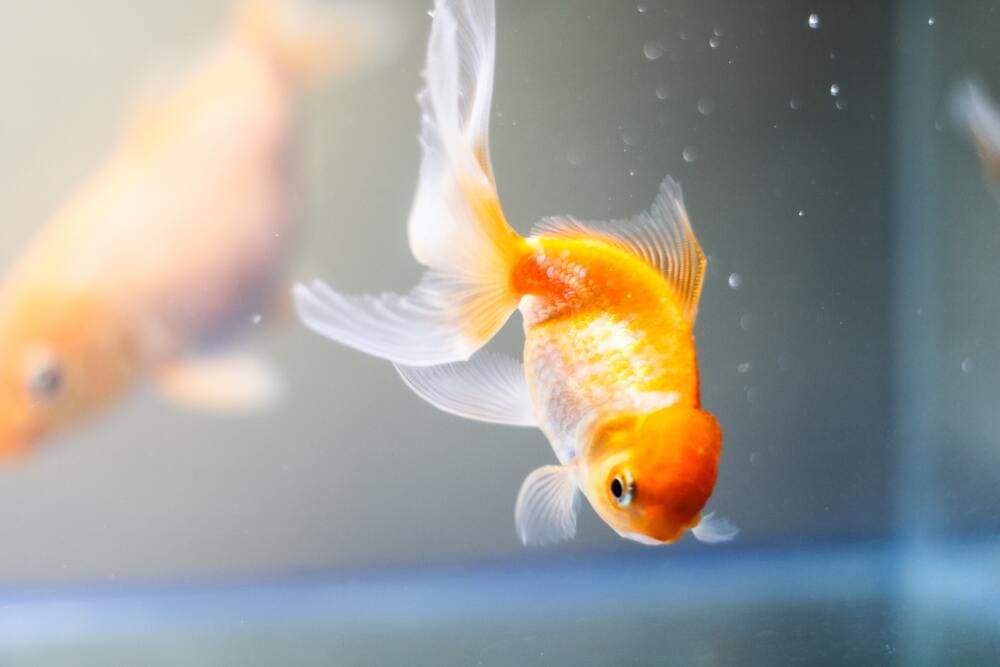 Imagine if your pet was better at parallel parking than you. Now, imagine if that pet was not a well-trained German shepherd or border collie, but a tiny goldfish.

Scientists Teach Goldfish How to Drive

It may be 2022 and we still don’t have flying cars, but finally, we got the innovation that nobody asked for: teaching fish how to drive. And we should all agree that having the “memory of a goldfish” should be considered a compliment from now on.

Researchers at the Ben-Gurion University of the Neveg in Israel have trained goldfish to drive wheeled platforms that react to their movements. The fish learned to navigate small robotic vehicles on land, while challenged to use different skills and strategies. Of course, basic navigational skills are necessary for survival. But the goldfish, in this study, had to learn new motor skills that were “very different from the muscle power applied to fins to enable swimming”. And they did this while navigating terrestrial rather than aquatic environments.

I am excited to share a new study led by Shachar Givon & @MatanSamina w/ Ohad Ben Shahar: Goldfish can learn to navigate a small robotic vehicle on land. We trained goldfish to drive a wheeled platform that reacts to the fish’s movement (https://t.co/ZR59Hu9sib). pic.twitter.com/J5BkuGlZ34

The fish were able to control their vehicles thanks to a camera that detected their location in the water tank. The fish became progressively better at driving their “cars” towards a specific target, while avoiding dead-ends. “These behavioral results thus suggest a level of universality in space representation and navigation strategies”, the researchers concluded.

In 2014, a company named Studio Diip had enabled goldfish to steer their own remote control cars. Their movements were captured by a web cam and then processed by carriages placed under their tanks. This project, however, was intended to “encourage more development in enhanced pet mobility, so pet animals can travel the world more freely”, according to the company’s website.

Goldfish driving cars might sound cool and exciting, but it can also encourage people to reduce or even eliminate their fish consumption. The more people understand fish’s capabilities and intelligence, the more they sympathize with them. Fish are not as stupid or aloof as they may seem. They navigate in complex aquatic environments and can learn to navigate on terrain as well.

As Dr. Culum Brown, a Macquarie University biologist who is studying the evolution of cognition in fish, has said, “fish are more intelligent than they appear. In many areas, such as memory, their cognitive powers match or exceed those of ‘higher’ vertebrates including non-human primates”. According to Dr, Brown, fish’s spatial memory allows them to create cognitive maps that guide them through their watery homes, using cues such as polarized light, sounds, odors, and visual landmarks. Not only that, but their long-term memories help them keep track of complex social relationships. Yes, fish have friends, just like we do and, apparently, they also drive cars now.

We understand that consuming fish is a choice. Here at Revo Foods, we want to offer nutritious and delicious alternatives to people who want to eat less fish. Revo Foods products are based on plant proteins and oils, as well as algae extracts that bring a taste of the ocean to your meals. Learn more about our seafood alternatives, such as our Revo smoked salmon slices, here.