Seafood For Vegans? It’s 2022, Welcome On Board 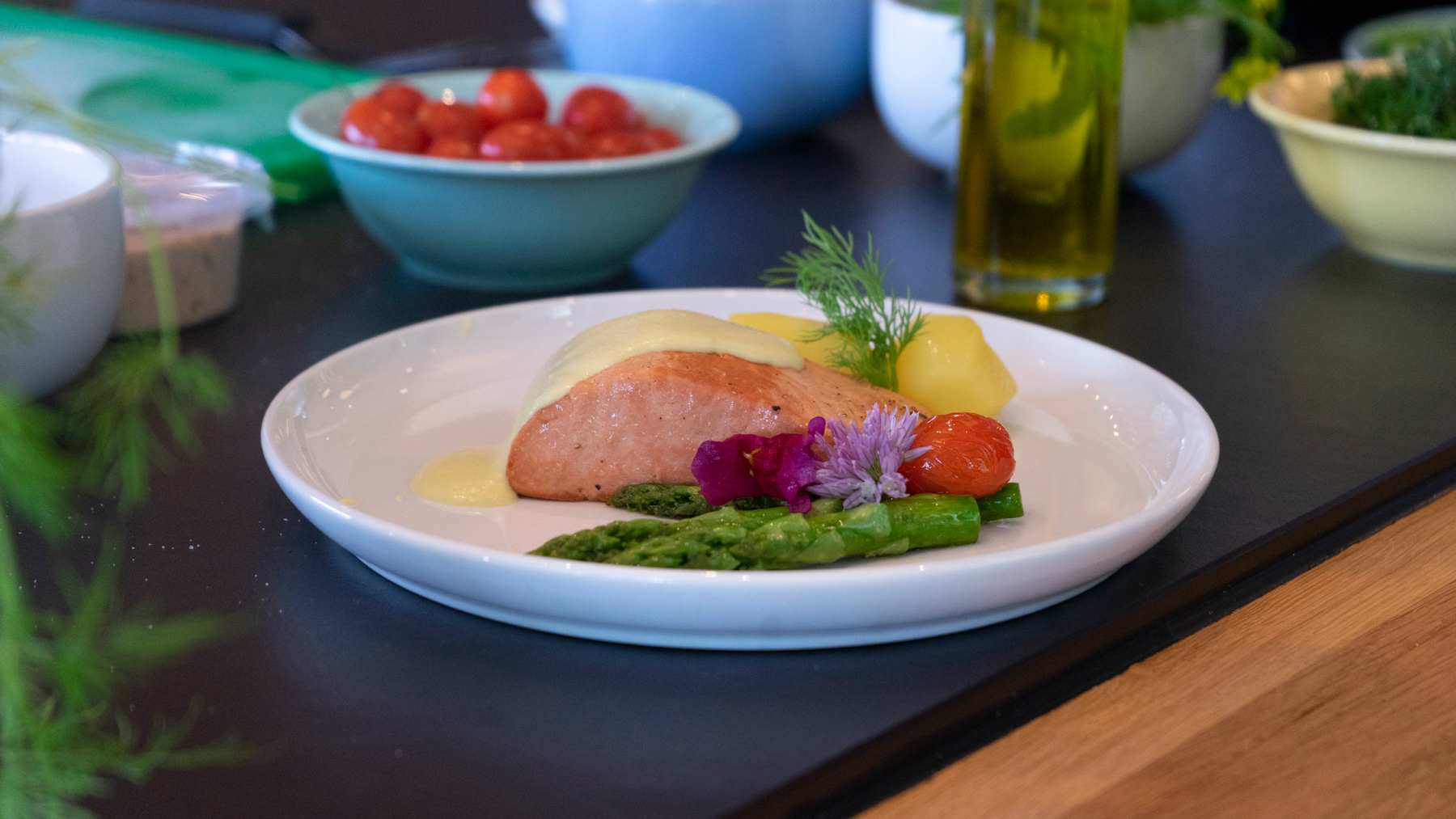 It’s 2022 and we may not have flying cars, but we do offer seafood for vegans.

It may sound “crazy” but vegans and vegetarians can now eat seafood in 2022. Thanks to the “salad of the sea”, algae, and the recent developments in food technology, it is possible to enjoy nutritious and delicious seafood dishes, without the fish. Revo Foods, the Austrian start-up that has won the hearts of Europeans, is using algae extracts, along with pea proteins and plant oils, to produce high-quality seafood alternative products. These products mimic the taste, texture, and overall look of conventional fish but they are 100% plant-based.

Revo Salmon, tastes and looks like conventional smoked salmon; it also comes with all the nutrients: Omega-3 fatty acids, proteins, and lots of vitamins. However, it is 100% plant-based, made of pea proteins and algae extracts! It is already sold in selected shops, cafes, and restaurants in more than 15 European countries. Soon, the product will be available all over the world!

Why Eat Seafood for Vegans?

There are plenty of reasons why people avoid conventional seafood. They might be allergic, pregnant, or avoid it for ethical and environmental reasons. There are also countless dangers of seafood consumption that include infectious diseases and toxic syndromes.

Mercury poisoning , for example, is a common concern. It refers to toxicity from mercury consumption, that occurs when you are exposed to it in large amounts, which can lead to health problems or even death. The most likely way to be exposed to methylmercury is by what you eat. If seafood is dominant in your diet, there are more chances of you being exposed to dangerous amounts of mercury.

Apart from the health dangers of seafood consumption on an individual, such as possible allergic reactions and intoxications, there is also a collective risk: the destruction of our marine ecosystems. That is because the popularity of seafood consumption, even in regions that are from the sea, has encouraged commercial fisheries to adopt unsustainable or even catastrophic fishing methods.

Now you may ask what is the point of eating vegan seafood and why not simply eliminate it completely from your diet. This is actually a great point. But if you have ever had a craving even once in your life -for coffee, a soda drink, or junk food- you will understand that eliminating an entire food group is easier said than that.

With the help of food technology, we can now offer safer and more sustainable options and consumers don’t have to make any compromises. They can safely eat the same dishes as before, without exposing themselves to harmful toxins, heavy metals, and pathogens. And last but not least, they do so without contributing to overfishing either!

Revo Foods is one of the fastest-growing European start-ups that produce seafood for vegans. Founded in 2020 in Vienna, Austria, it has already swept Europe off its feet. More products, such as vegan fish spreads and tuna cans are also in the works. 3D food printing plays an important role in the development of our products and, in the future, it may also play a role in their production.