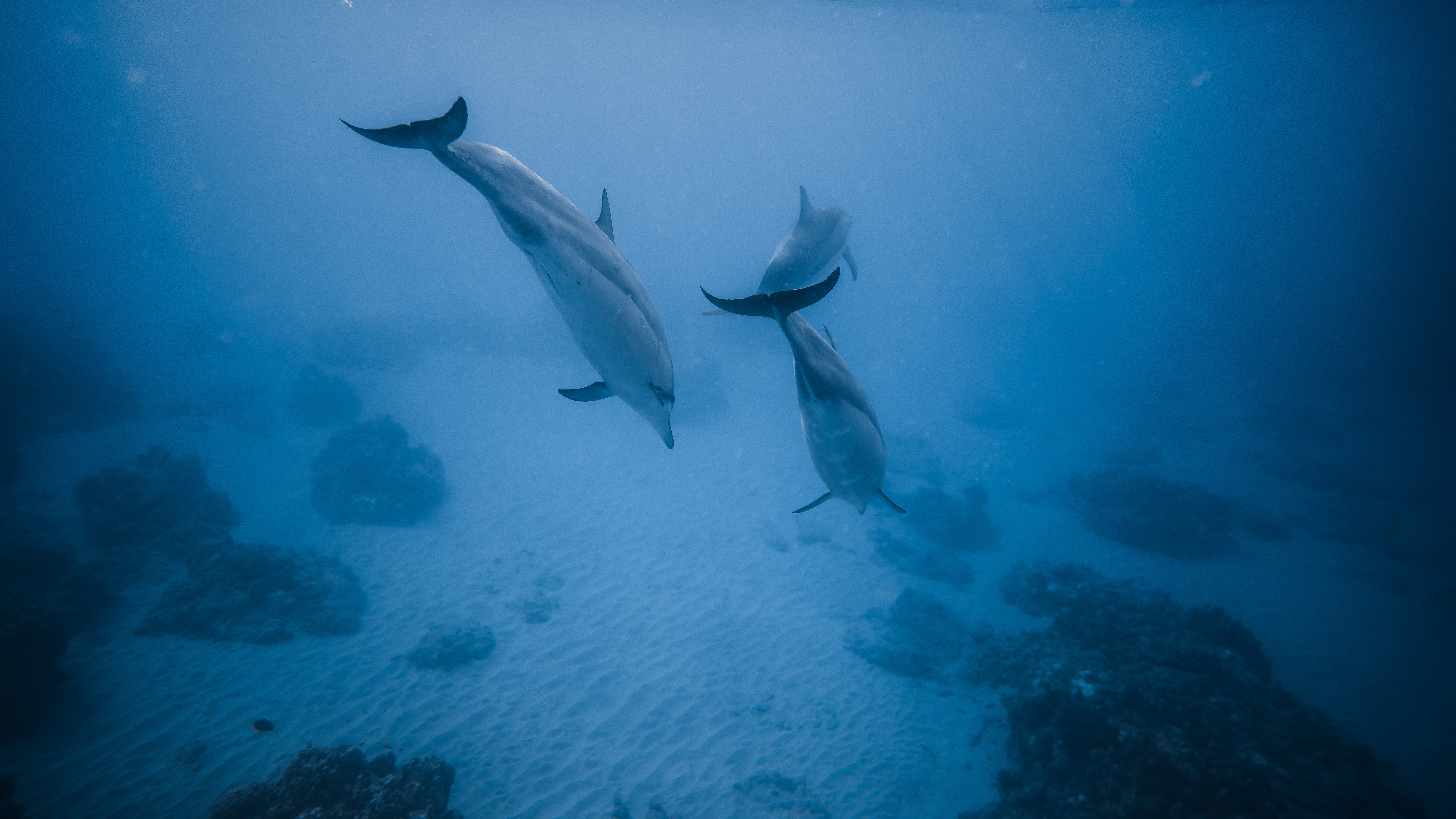 You may have heard of various terms related to overfishing, such as “by-catch”, “ghost-fishing”, and “bottom trawling”. But what do these terms really mean? Here are five of the most common unsustainable fishing methods and their impact on the environment.

Also known as “dragging”, bottom trawling refers to the process of dragging a fishing net along the seafloor, catching all sea creatures that reside there. It usually takes place in international, unregulated waters with the help of fishing trawlers. This method is usually favored by big fishing companies, due to its success in catching large quantities of fish at once. For this exact reason, bottom trawling falls under the umbrella of overfishing practices.

Additionally, it is described as unsustainable due to its inability to target specific species. According to Greenpeace, juvenile fish, turtles, and inedible species are accidentally caught and killed. Moreover, deep-sea coral forests are often destroyed thanks to the weighted nets that are dragged along the seafloor. A study from the Polytechnic University of Marche in Ancona described the consequences of trawling as “devastating” for marine life.

“Ultimately, intensive and chronic bottom trawling will transform large portions of the continental slope into faunal deserts and highly degraded seascapes.”, stated one of the authors.

As the name describes, this is a fishing method that involves spraying a cyanide mixture into a fish’s habitat to stun fish and catch them alive. Cyanide fishing does not only hurt the target population but also all nearby marine organisms. When used in coral reefs, it can be destructive. Cyanide fishing is illegal in most countries and, according to WWF, it is a major overfishing contributor because of its effects on entire marine habitats. It’s worth mentioning that cyanide fishing is mostly used by the international aquarium trade, rather than fishing companies.

Known also as “blast fishing” or “fish bombing”, dynamite fishing is an overfishing practice that uses explosives to stun or kill schools of fish at once. A blast can kill up to 400kg of fish at once (MATT)! This fishing practice is illegal in many parts of the world but continues to take place in isolated regions. Blast fishing is unsustainable because it disrupts the food web of an entire ecosystem, while also resulting in the destruction of coral reefs. At the same time, it is a dangerous fishing practice for humans, since it results in a great number of injuries every year. 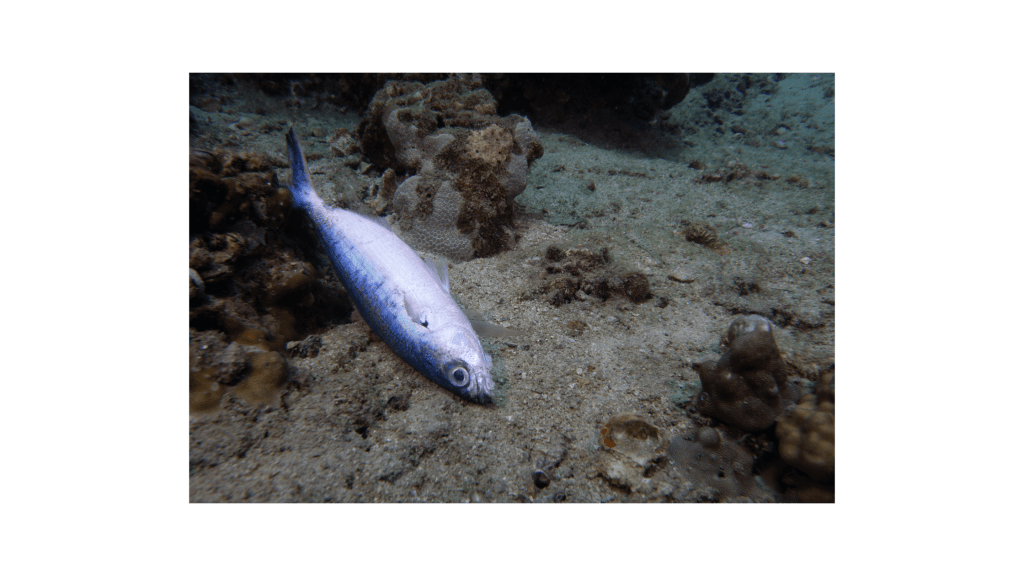 Ghost fishing is more terrifying than actual ghosts. It does not refer to an actual fishing method but to the effect of neglectful fishing practices. Whenever a net or other type of fishing gear is discarded or lost in the ocean, it will continue trapping, entangling, and killing marine animals and often destroy fish habitats. Ghost fishing is described as an “unsustainable fishing practice” for all these reasons.

By-catch or bycatch is not a fishing method itself but rather an effect of overfishing practices. The term describes the capture and/or mortality of species that were not meant to be caught. In other words, the fishing of unwanted fish. Unsustainable fishing methods, such as dragging and dynamite fishing, entrap or kill various species that are not necessarily targeted by the fishing industry. Countless dolphins, sharks, sea turtles, and other animals are “sacrificed” in an attempt to catch a specific type of fish. This unnecessary killing is often called “by-catch”.

An increasing number of people are becoming aware of the unsustainable methods the fishing industry uses to capture large quantities of fish. This has led to a need for alternative seafood products that are produced sustainably with plant proteins. Revo Foods imagines a world without overfishing and is striving to develop the best seafood alternatives in terms of taste, nutrition, and quality. Learn more about our first product, 100% plant-based Revo Salmon.