Home > Blog > How To Get Enough Omega-3 As A Vegan

How To Get Enough Omega-3 As A Vegan 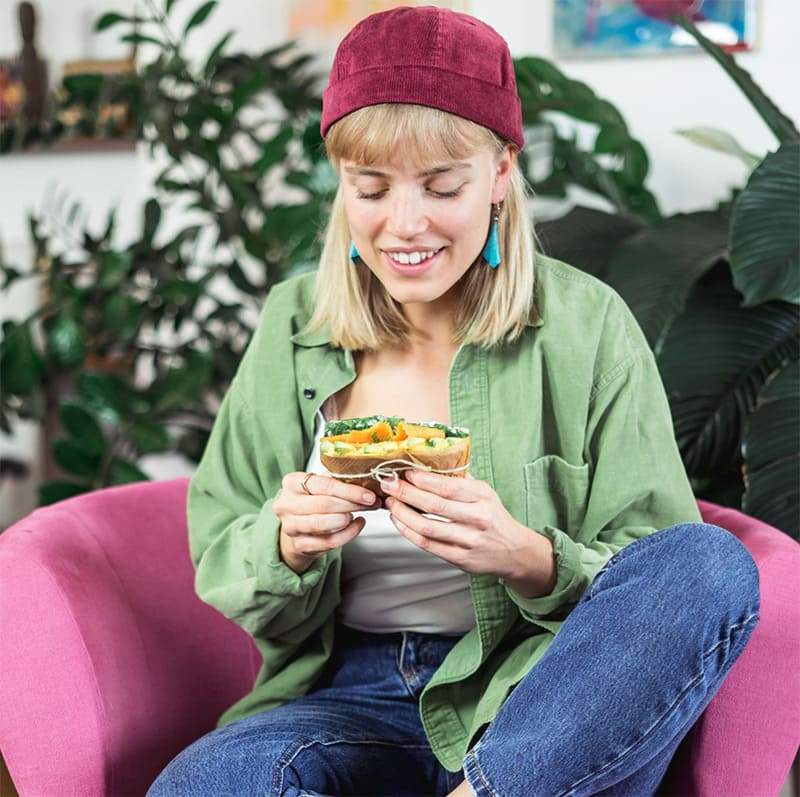 You may or may not be vegan and you have decided to eliminate fish from your diet. In this way, you avoid ingesting any harmful heavy metals, while protecting our oceans from destructive overfishing practices. Now it’s time to answer the age-old question: “How do vegans get enough Omega-3?”

The Importance of Omega-3 Fatty Acids in Our Diets

Unless you live under a rock, you should know that seafood is generally considered a great source of Omega-3 fatty acids.

But many people are now choosing to reduce or eliminate seafood from their diets for various reasons. This is a great concern, especially for vegans and vegetarians who may be told by family, friends, and the… Internet, that they are not consuming enough Omega-3 fatty acids. But what are these fatty acids exactly in the first place?

Ok, we probably lost you there. Well, in simpler words, Omega-3 fatty acids are important fats that you must get from your diet. They fall under three categories: a) ALA, b) DHA, c) EPA – with DHA being the most important one. They play an important role in maintaining our eyes and brain healthy, but we can’t produce them ourselves. Moreover, studies have shown that they protect us from inflammation and various diseases, including heart disease, stroke, rheumatoid arthritis, depression, and certain types of cancer.

Another important factor you should keep in mind is the Omega-3 to Omega-6 ratio. Omega-6 fats are essential fats that provide energy for the body. However, they are also associated with increased inflammation, thanks to the production of signaling molecules called eicosanoids. In the West, our diets tend to be high in Omega-6 and low in Omega-3. For example, people who rely on fast food, tend to consume food fried in vegetable oils, such as sunflower seed oil, more often than they consume fish. Doctors and dieticians, however, recommend reversing this ratio and aim for a diet higher in Omega-3 fatty acids.

Since a great source of these acids is fish, such as salmon and tuna, many doctors recommend their regular consumption. However, more and more health practitioners and consumers now face another health concern: heavy metals in seafood. Mercury, in particular, is considered by the WHO to have toxic effects on our nervous, digestive, and immune systems. Moreover, there are several environmental and ethical reasons why people turn away from fish. These include formal warnings regarding overfishing practices and a general rise of veganism in some parts of the world.

In order to maintain and boost their physical and mental health, people who don’t consume fish, need to ensure they get Omega-3 fatty acids from vegan sources. Did you know that nuts, especially walnuts, are a good source of these acids? Here is a list of vegan foods that are rich in Omega-3:

Lastly, many vegans and vegetarians also choose to increase their Omega-3 consumption with supplements; however, we always recommend getting advice from your doctor before getting any supplement. 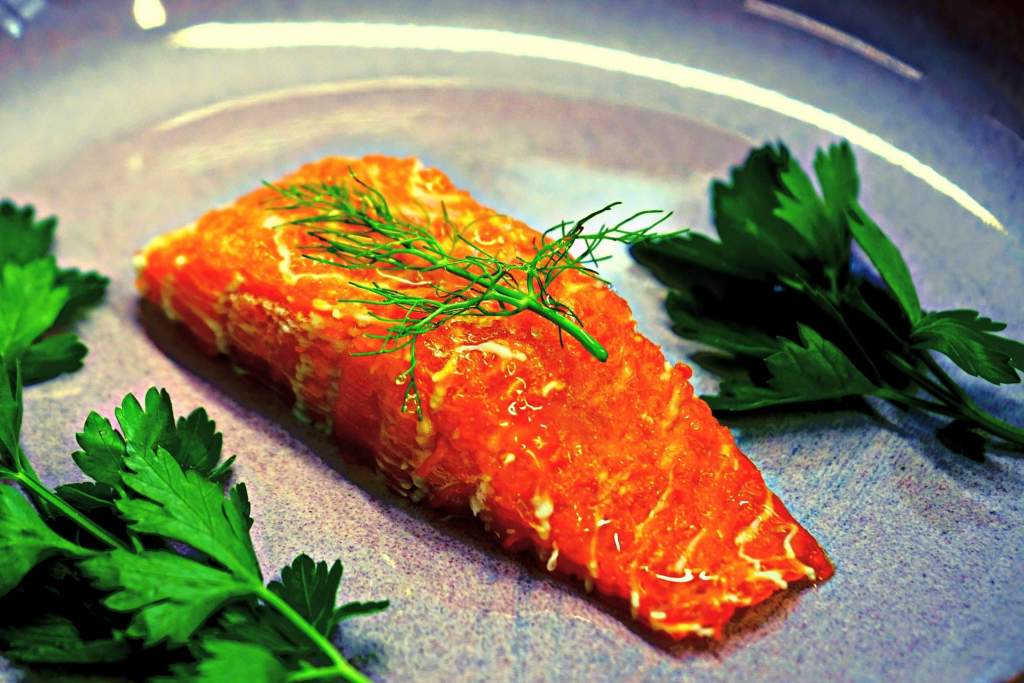 A new way of adding Omega-3 to your diet is by consuming seafood alternatives, such as vegan fish. Seafood alternative products mimic the taste, look, and smell of conventional seafood with one main difference: they are 100% plant-based. Some “vish” products also mimic the nutritional value of real fish. That is because they are either fortified or they are based on plants that are sources of these nutrients. It goes without saying that you shouldn’t base your Omega-3 consumption on seafood products that simply mimic the texture and look of fish.

Revo Foods is a revolutionary seafood alternative start-up that develops and produces products that are not only delicious but also nutritious. Our first product, Revo Salmon, is rich in Omega-3 fatty acids, but also in proteins and vitamins. The vegan smoked salmon slices are based on pea proteins, algae extracts, and plant oils, making them the ultimate seafood alternative!

Where to Buy Revo Salmon