Home > Blog > What in the World is 3D Food Printing?

What in the World is 3D Food Printing? 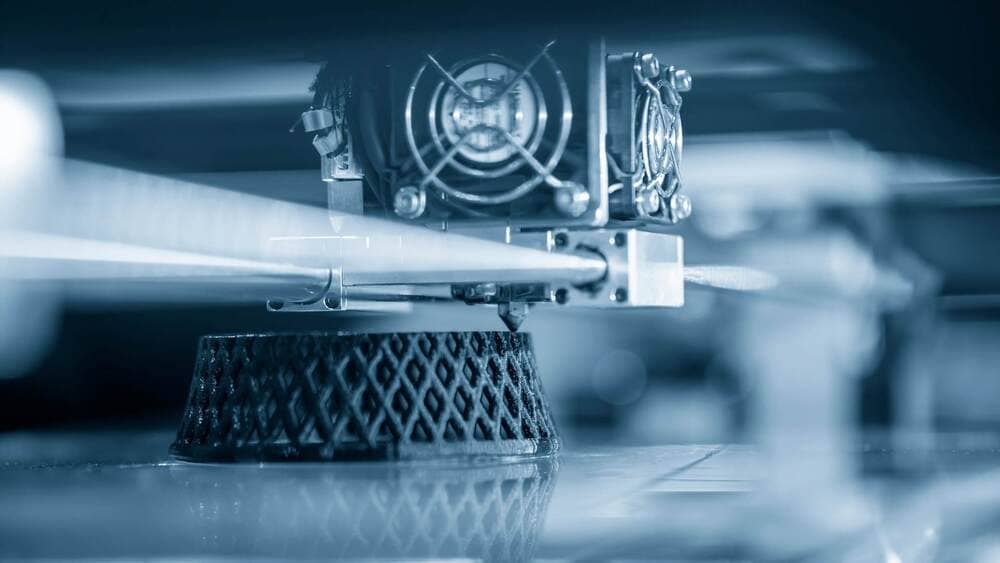 Now you may be wondering… “what in the world is 3D food printing; do you download fish images and print them on paper?” – we get the confusion. Here is everything you need to know about 3D food printing.

What is 3D Printing?

Also called “additive manufacturing”, 3D printing is the process of making three-dimensional objects from a digital file. As the name suggests, the creation of a 3D printed object is achieved using additive processes. That means that the object is created by laying down layers of material on top of each other.

This process differs from traditional printing methods. When printing a file from your computer via a regular printer, you simply print an image of it on paper. When, however, you print a file with a 3D printer, you create a replica of it with the materials of your choice. Imagine seeing an object in your computer screen and having it in your hands a few minutes or hours later. Quite fascinating, isn’t it?

This revolutionary method was first imagined by writers and creatives in the 1940s. Writer Murray Leinster had written a story named “Things Pass By”, where he described a futuristic production method that “makes drawings in the air following drawings it scans with photo-cells. But plastic comes out of the end of the drawing arm”. It took over 40 years to materialize these revolutionary ideas. Early additive manufacturing equipment and materials were developed in the 1980s. But it was the 2010s that helped 3D printing gain massive popularity. That is partly because Fused Deposition Modeling (FDM)* printing process patents expired in 2009.

What is 3D Food Printing?

Although 3D printing mostly focused on the production of products made of plastic, it became quite handy in food manufacturing. Believe it or not, NASA has been looking into the technology to limit food waste and to make food that is designed to fit an astronaut’s dietary needs. Additive manufacturing of food is being performed by depositing food, layer by layer, into three-dimensional objects. The most common way of doing that is by using food-grade syringes to hold the printing material, which is then deposited through a food-grade nozzle layer by layer. This is not too unusual from other food production methods, which today already often can produce in a 3D shape. The main novelty with 3D food printing is that is can be performed in a much more controlled way, leading to products which could not be produced otherwise (such as plant-based fish fillets).

This method offers endless possibilities in terms of texture and flavor, which can come in handy when developing meat and fish substitutes. Since 2020, Revo Foods has been using this technology to develop high-quality seafood alternatives, such as smoked salmon slices made of peas and algae extracts!

The Benefits of 3D Printing Food

Revo Foods is an Austrian start-up that develops and produces plant-based seafood alternatives with the goal of ending overfishing. Our first product, Revo Salmon, is already available in more than 15 European countries. In June 2022, the first texturized salmon fillet by Revo Foods was presented at “Have a Taste of the Future” tasting event in Vienna. It is worth mentioning that 3D food printing has played a major role in the development of our revolutionary products.