Home > Blog > What’s “Vish” and Is It Healthier Than Fish?

What’s “Vish” and Is It Healthier Than Fish? 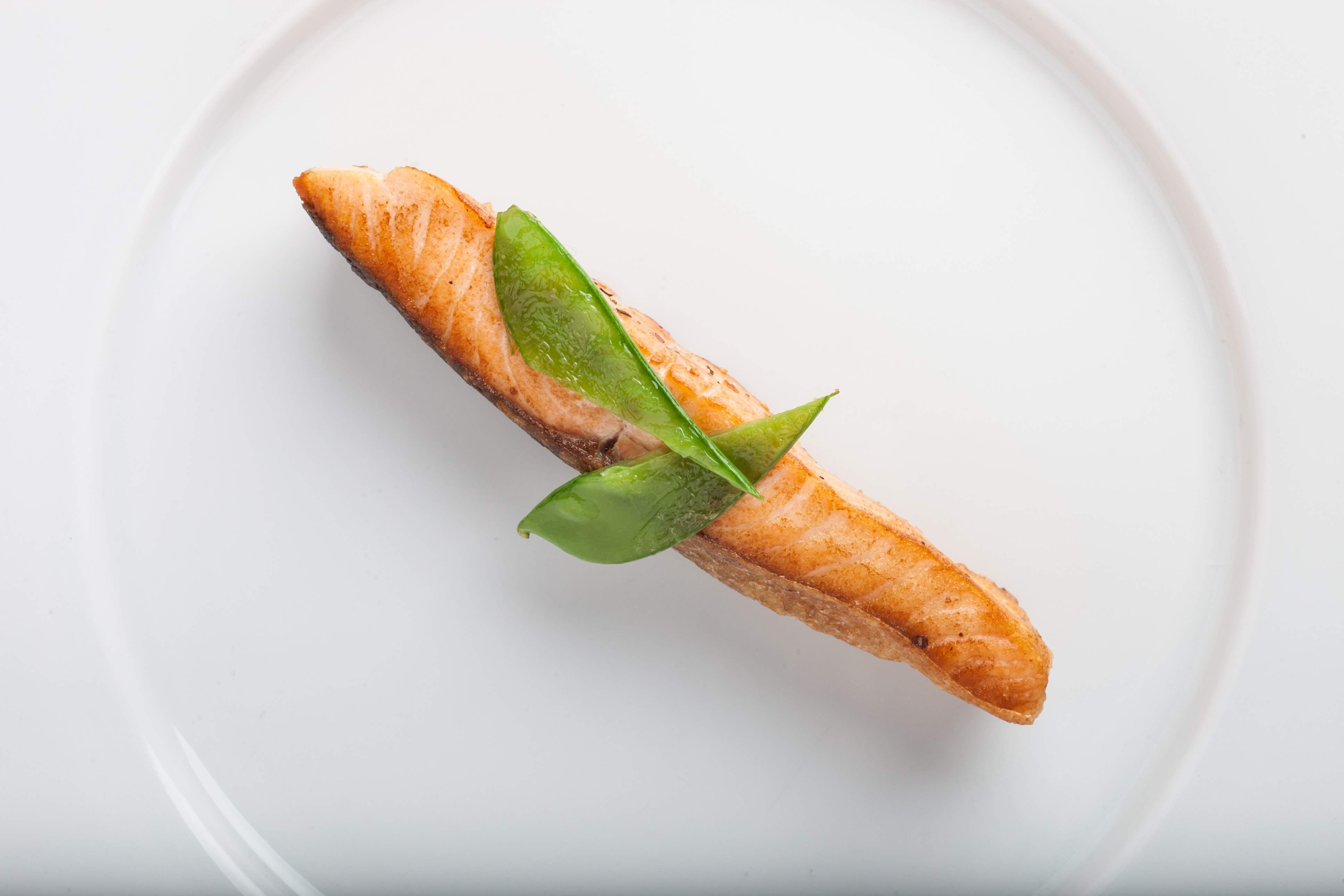 You may have seen it in restaurant menus, advertisements, and supermarket shelves. “Vish” is a new term that was recently added to our food vocabulary. It simply stands for “vegan fish“. And, no, it does not refer to the food preferences of our beloved sea creatures.

“Vish” refers to the various fish alternatives that are made out of plants and can be consumed instead of conventional seafood. Revo Foods, for example, produces smoked salmon slices made of pea proteins and algae extracts. Vegans, vegetarians, flexitarians, and anyone who wants to reduce their fish consumption, don’t have to stop eating their favorite meals. They simply switch from the conventional seafood product to its plant-based alternative. Now you may be asking why vish products are on the rise. We have already answered why people cut down on fish. Long story short, they do it for reasons related to sustainability, environmentalism, ethics, and health concerns. But, the last point seems to be the most confusing. Aren’t doctors recommending eating plenty of fish for their lean proteins and Omega-3 fatty acids?

Seafood is indeed a great source of proteins and Omega-3 fatty acids, which are necessary to maintain a healthy lifestyle. But, at the same time, many species of fish are high in methylmercury and other toxic heavy metals. Mercury in particular is considered by WHO as one of the top ten chemicals or groups of chemicals of major public health concern. That is because it has toxic effects on the nervous, digestive, and immune systems. The same goes for lungs, kidneys, skin, and eyes. That is the reason why doctors now advise pregnant women to eliminate seafood from their diet to avoid exposing the baby to toxic substances.

Another unhealthy part of fish is the presence of microplastics. Microplastics are fragments of any type of plastic less than 5 mm (0.20 in) in length. They are in cosmetics, clothes, and everyday household items. They can easily enter our marine ecosystems, become contaminated with heavy metals, and then be ingested by fish. Humans then eat fish that contain these microplastics and the heavy metals attached to them. According to the United Nations Environment Programme (UNEP), “microplastics, microbeads, and single-use plastics poisoning sea life and affecting humans”.

It is hard to answer whether vegan fish is healthier with a straight “yes” or “no”; in fact, if someone provides you with a definite answer so easily, perhaps you should not trust them. That is because our understanding of what is healthy and what’s not changes over time. Who could have thought some decades ago that consuming fish on a regular basis could expose you to a dangerous amount of heavy metals? But, based on our current knowledge, most vegan fish alternatives are safer to consume. Revo Foods’ vish products are based on pea proteins and algae extracts, providing you with all the nutrients you need, including Omega-3 fatty acids, minus the microplastics and heavy metals.